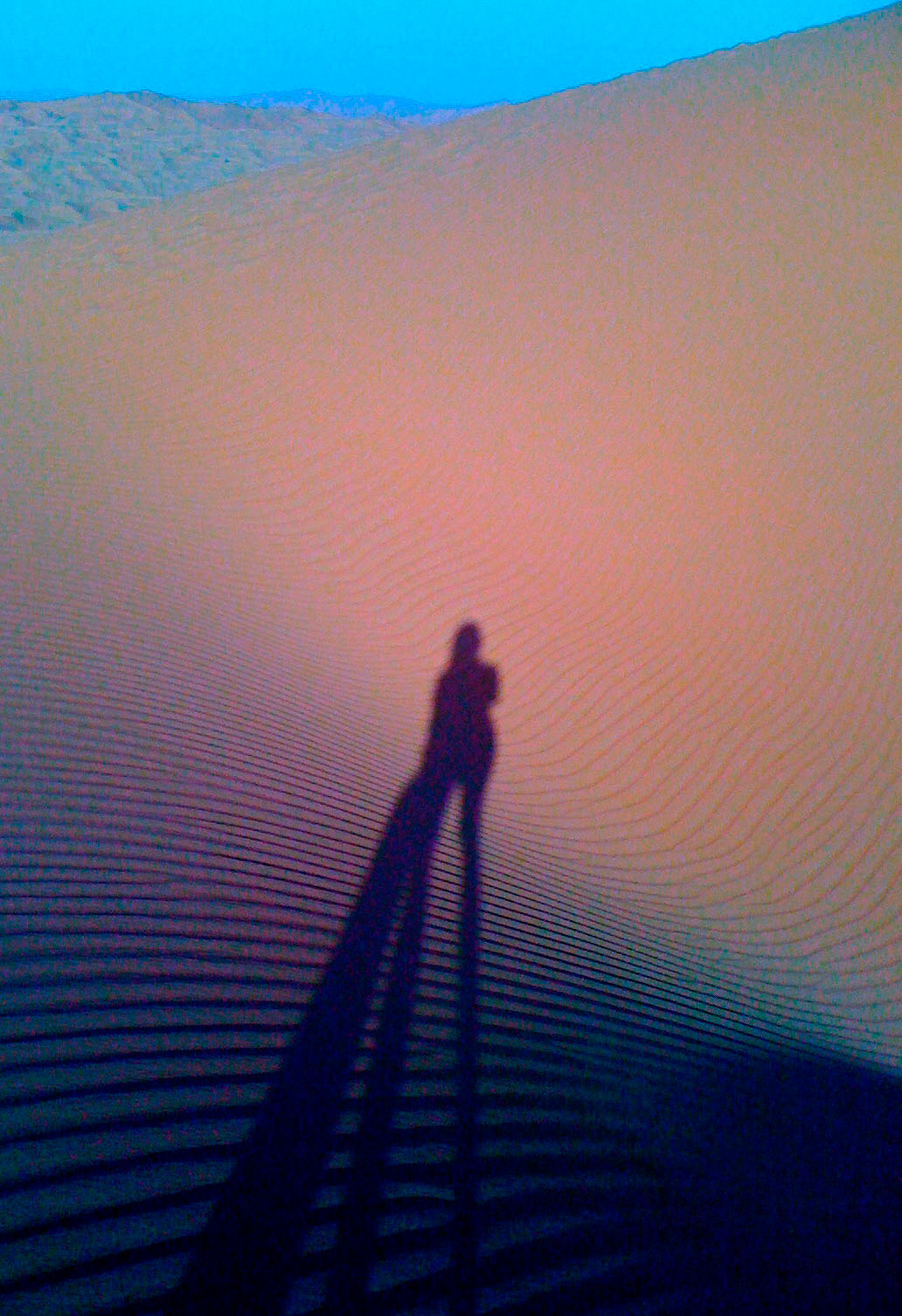 “Stitched” was also honoured with a spot in Cherry Tree’s Literary Shade section. Here’s a word on how the editors choose these featured pieces:

“In the great tradition of Jennie Livingston’s documentary, Paris is Burning, we aim to publish impeccably-crafted shade. But not just ordinary shade: poems, short stories, or nonfiction that throws shade at the institutions that have whitewashed our literature and history, be they laws or events or texts authored by cisgendered white supremacist misogynistic homophobes. We believe that shade—subversive wit, withering critique—can empower.  And there is a lot of shade under the cherry tree.” 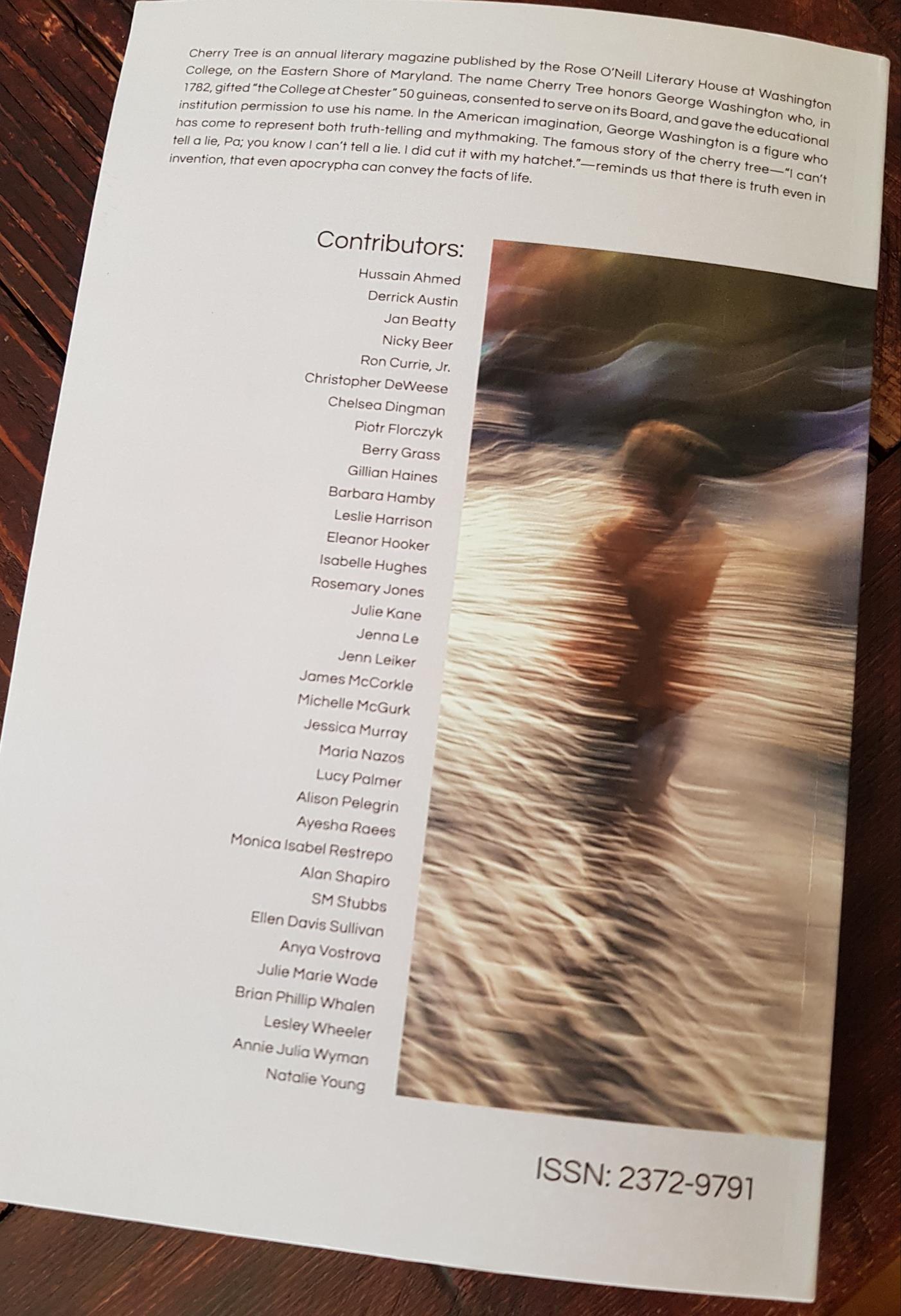 A big thank you to managing editor Lindsay Lusby, who was just a delight to work with.   I’m so pleased and proud to be a Cherry Tree contributor.  It’s a beautiful annual full of fabulous fiction, nonfiction, and poetry, and you can subscribe here.  Remember to follow Cherry Tree’s Twitter and Facebook feeds for more literary goodness.

If you liked reading this story, please consider “sharing” it with your friends through the links below, or along the side.  It’d mean a lot!

Thanks for reading along,
Jenn

The Other Men in My Life (Saudi Arabia)
A Story in Newfound Journal
With Miriam Cohen for CARVE
A Story in Pithead Chapel
A Pushcart-nominated Flash: Stranger Things