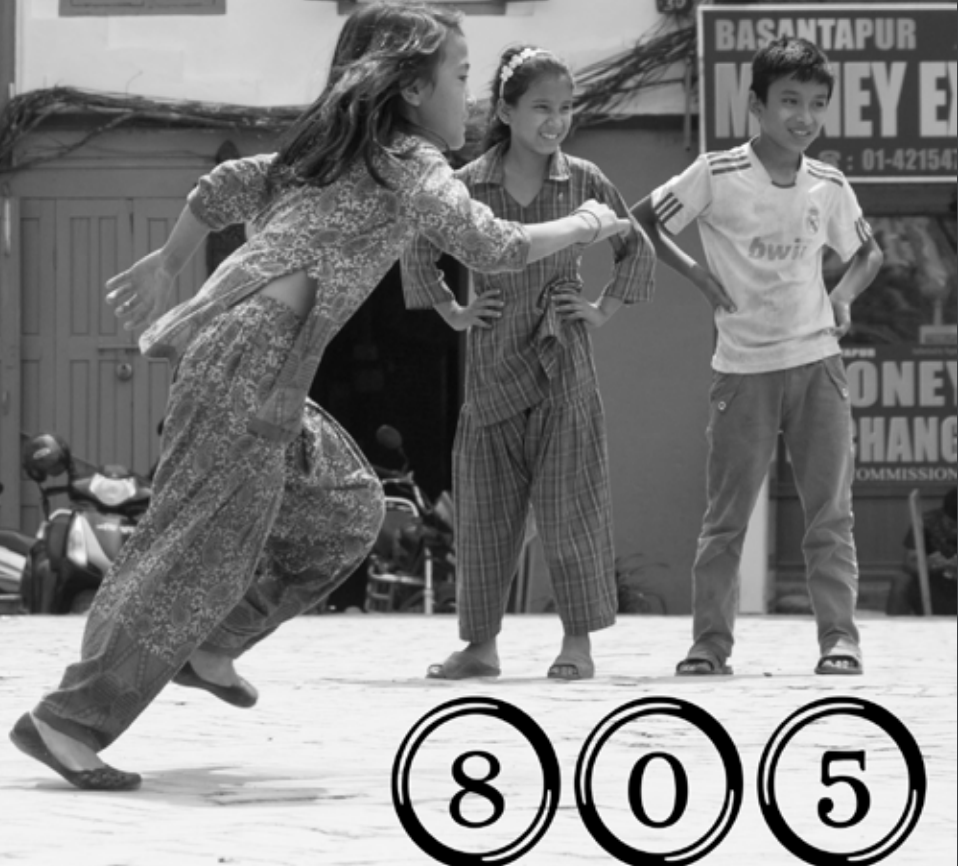 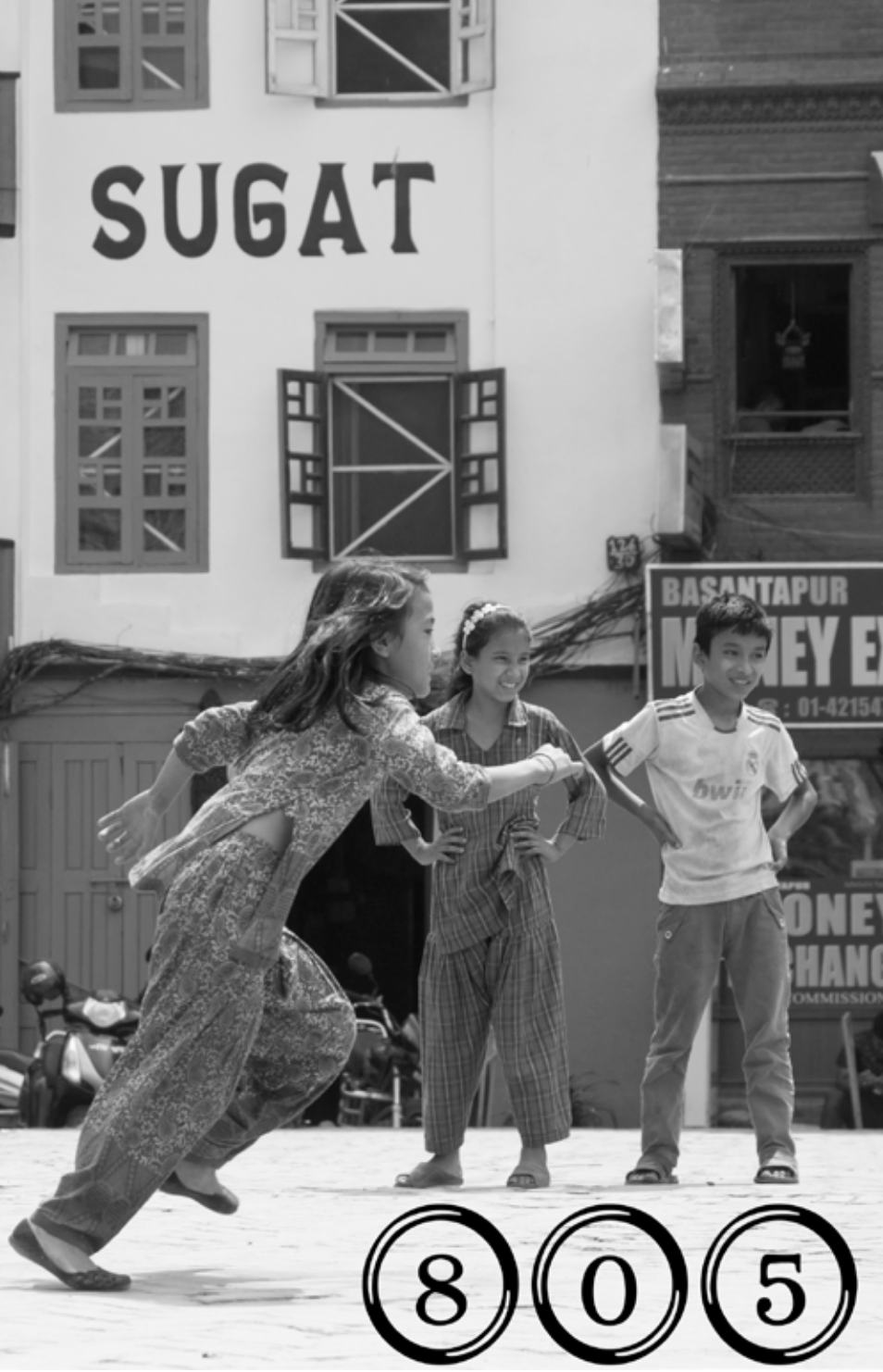 805Lit+Art magazine also chose “Stranger Things” as one of their three annual fiction nominations for the Pushcart Prize.  Many thanks for the honour!

If you liked reading this story, please consider “sharing” it with your friends through the links below, or along the side.  It’d mean a lot.

Thanks for reading along,
Jenn